Yuto Mitomi is a Saxophonist, woodwinds player,  Jazz Composer, Arranger, based in New York City.  Yuto has recorded three albums as leader and co-leader,  "Continuation" (2019) and a duo project with New York based Japanese Guitarist, Yuto Kanazawa, "Utopia" (2018), and "Imaginably" (2021).

Yuto was born in Niigata, and raised in Yokohama, Japan. Yuto began playing piano at three years old and started playing saxophone in junior high school. Started a career as Saxophonist when Yuto was in University of Electro-Communications (UEC) and performed at Jazz Festivals such as Yokohama Jazz Promenade, Fuchu Jazz Festival.  After graduating from university, Yuto started two-careers, as a saxophonist who was selected "Jazz New Face" at Asagaya Manhattan, which is one of the historical Jazz clubs in Tokyo and had performed with his own quartet regularly over three years. On the other carrier, Yuto was engaged in vehicle development at Toyota Group Company as a mechanical engineer.

In 2011, Yuto moved to New York to study at the City College of New York. Yuto studied with Steve Wilson, John Ellis, Mike Holober, and many others. After graduating, Yuto established and composed with 8-piece large ensemble "Yuto Mitomi Octet '' and performed at Shapeshifter Lab.  Also had tours in Japan with co-leader Yuto Kanazawa several times. 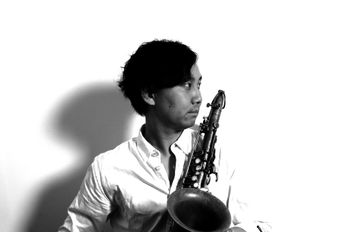 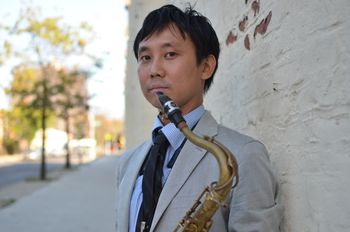 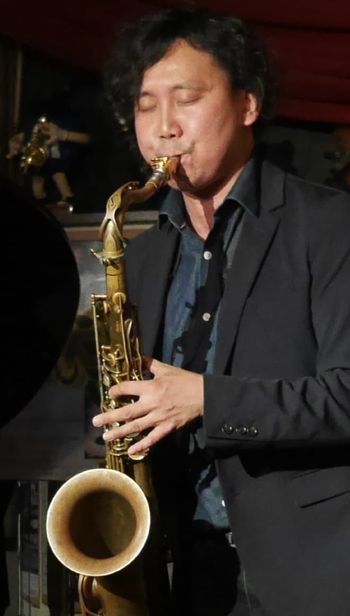 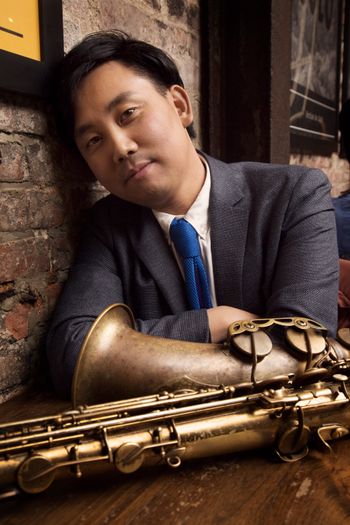 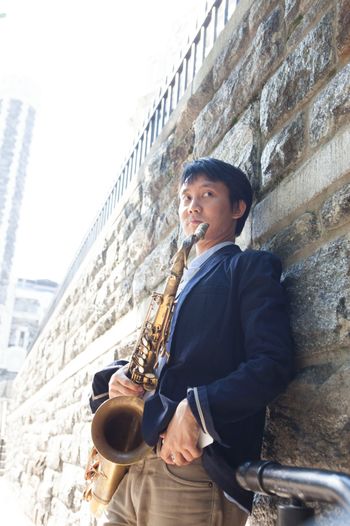 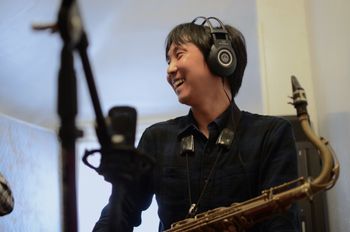 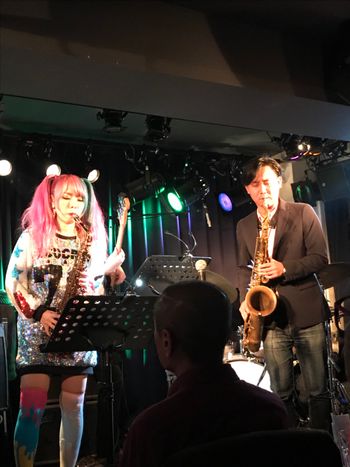 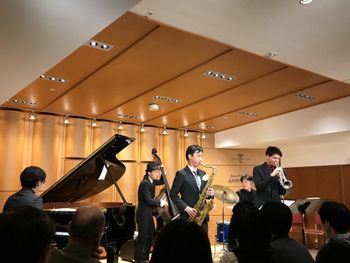